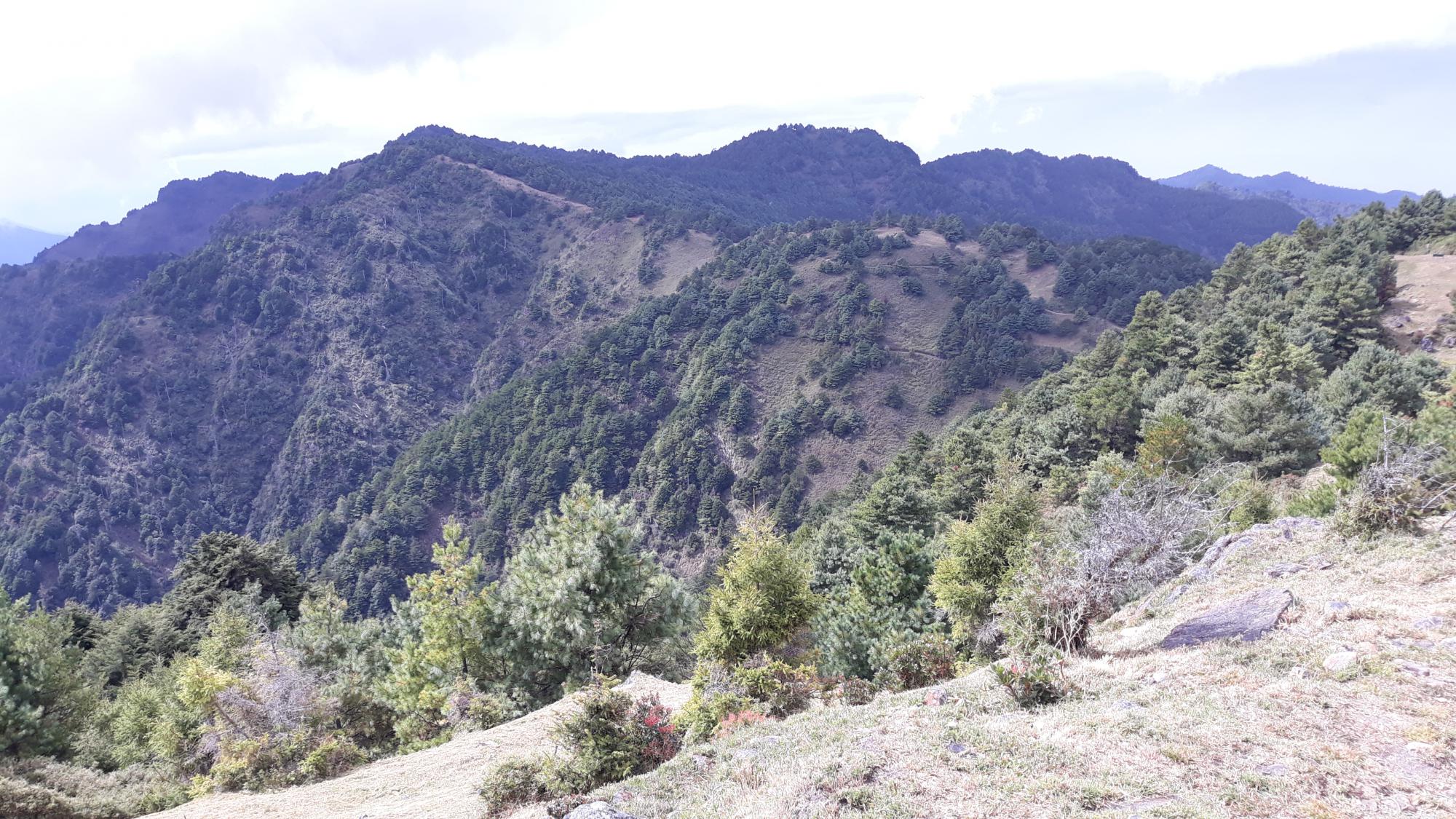 Touching upon the highest elevation in Taiwan (3,952 meters on Mount Jade) and the lowest elevation (sea level at Taijiang National Park), The Mountains to Sea National Greenway（MSTW） is a footpath stretching 177 kms across Tainan City and Jiayi County.

The MSTW exhibits an important interchange of Taiwan values, over a span of time and space. Along its planned path, the trail spans across 5 climatic zones and forest physiognomic types, 2 national parks, 3 national scenic areas, and 2 reservoirs. It is also a route with rich history, containing 3 cultural living circles of the Tsou, the Siraya, and Taijiang.

It is the first long-distance footpath/ bikeway to be named “Greenway” in Taiwan, and began its development in 2007. With Chao-Huang Temple as the center, a group of nature enthusiasts started to connect the 45 km “Tainan Mountains to Sea Greenway”. After years of community campaigns and building on the basis of the Tainan Mountains to Sea Greenway, the official development for the “Mountains to Sea National Greenway” finally began in 2018. Forestry Bureau, appointed as the competent authority of the MSTW, hosted a 2-day workshop and invited 40 professions and  related organizations to join the meeting, aiming to ensure that the well-intended efforts of each partner serve to move trail planning and implementation forward, that a platform was established and meetings will be arranged regularly. This coordination among central and local officials, various stakeholders, and support from communities along the planned path is essential in having a strong support system in place to develop a sustainable trail, and maintain it over the long term.

The MSTW connects the sea, the rivers and the mountains, carrying the history, the diverse ethnic cultures, and the natural beauty of Taiwan. The greenway mainly consists of roads and countryside paths, which is why various vehicles of green transportation are recommended for travelers. For instance, one can take the bamboo raft, the ferry, or the community shuttle bus, ride a bike, or go on foot. In the future, eco-tourism based on local features will be incorporated to open up historical and cultural trails, water resource heritage trails, and native land eco-trails, so that this will become a National Greenway that represent the Taiwanese lifestyle and cultural heritage. 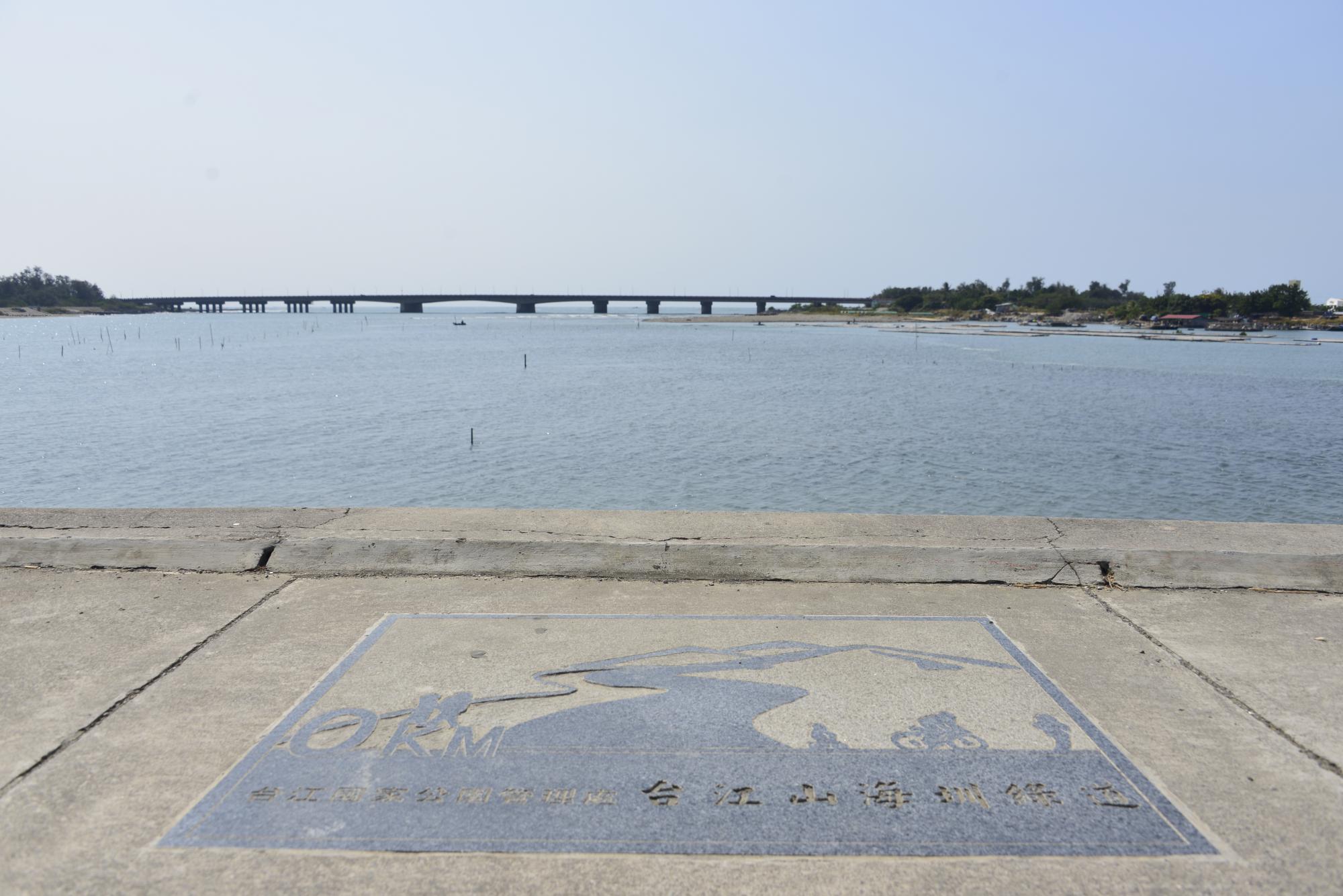 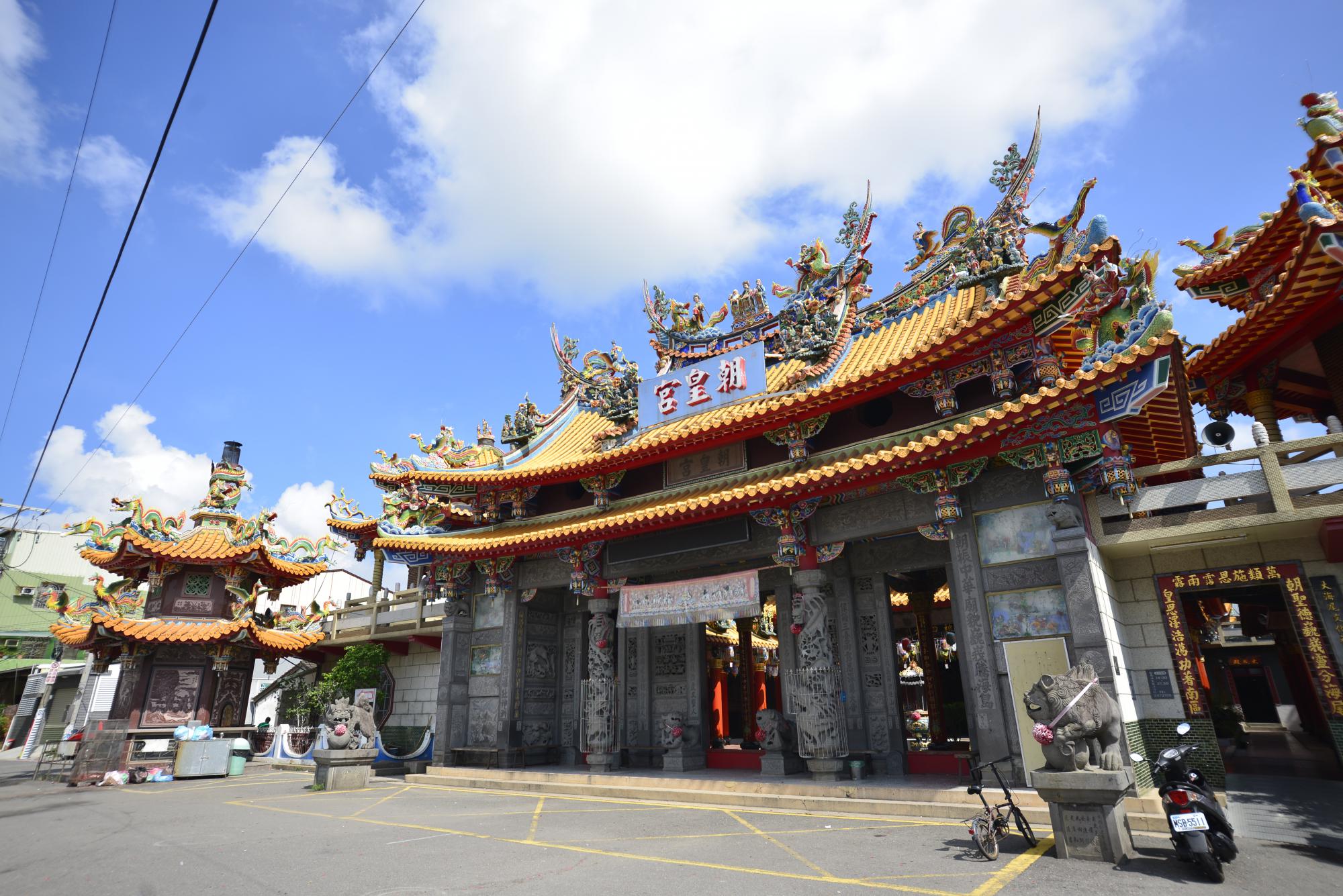