The Road of Conflict and Reconciliation between Man and Nature, and Diverse Ethnic Groups 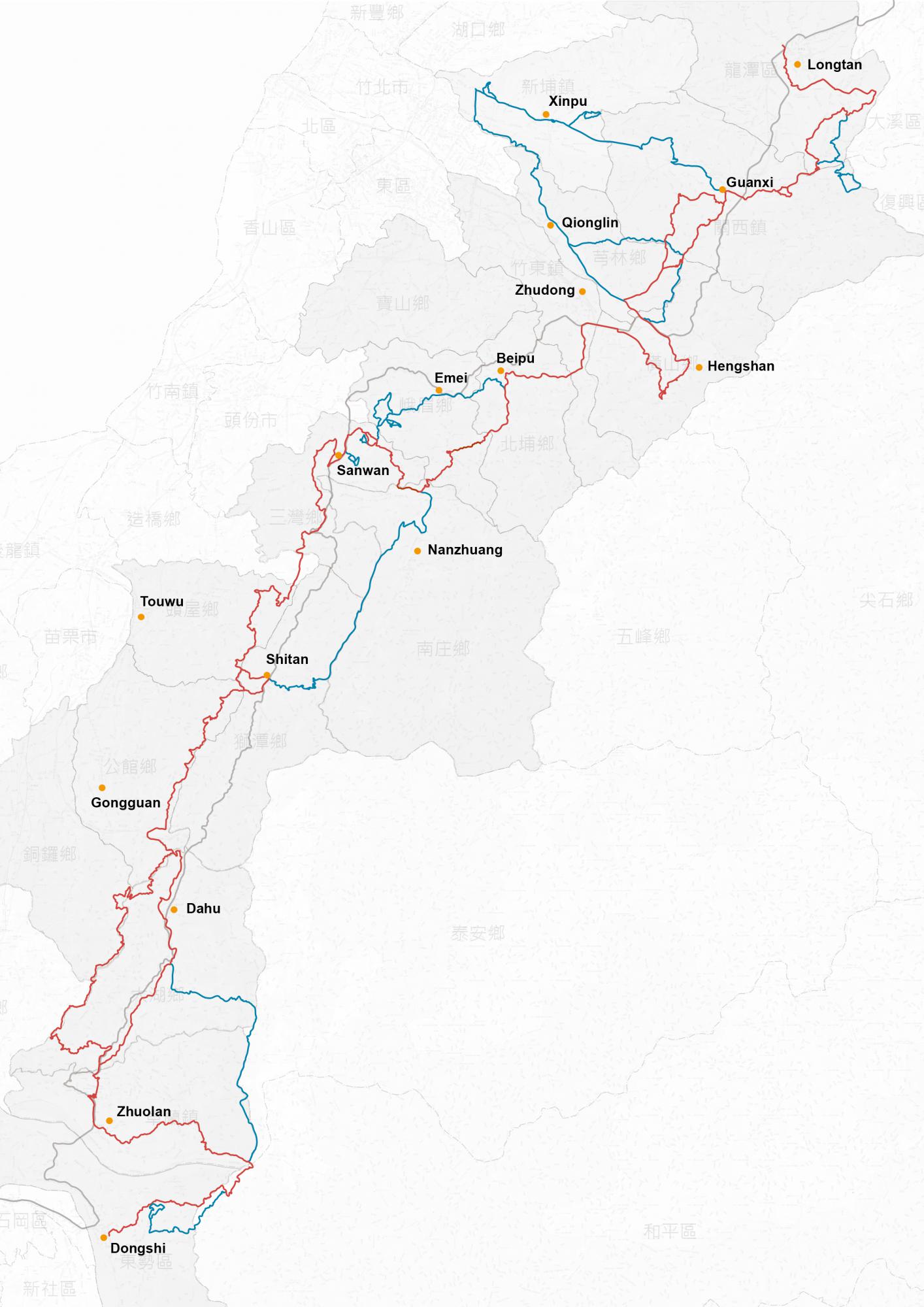 The Raknus Selu Trail is an historic trail with a past that involves many ethnic groups. Its name “Raknus Selu” means the camphor trail. However, this name is not English, but rather a combination of the languages of various ethnicities who lived along the trail. The word “Raknus” means “camphor” to the Taiwanese indigenous Atayal and Saisiyat people (who speak Austronesian languages), and the word “Selu” means “trail” to the Hakka immigrants (who speak a Sino-Tibetan language). The name is a clue to the complex history of the mountain areas surrounding the trail, which one can trace to re-discover its past and use to serve as a path to reconciliation between the ethnic groups. 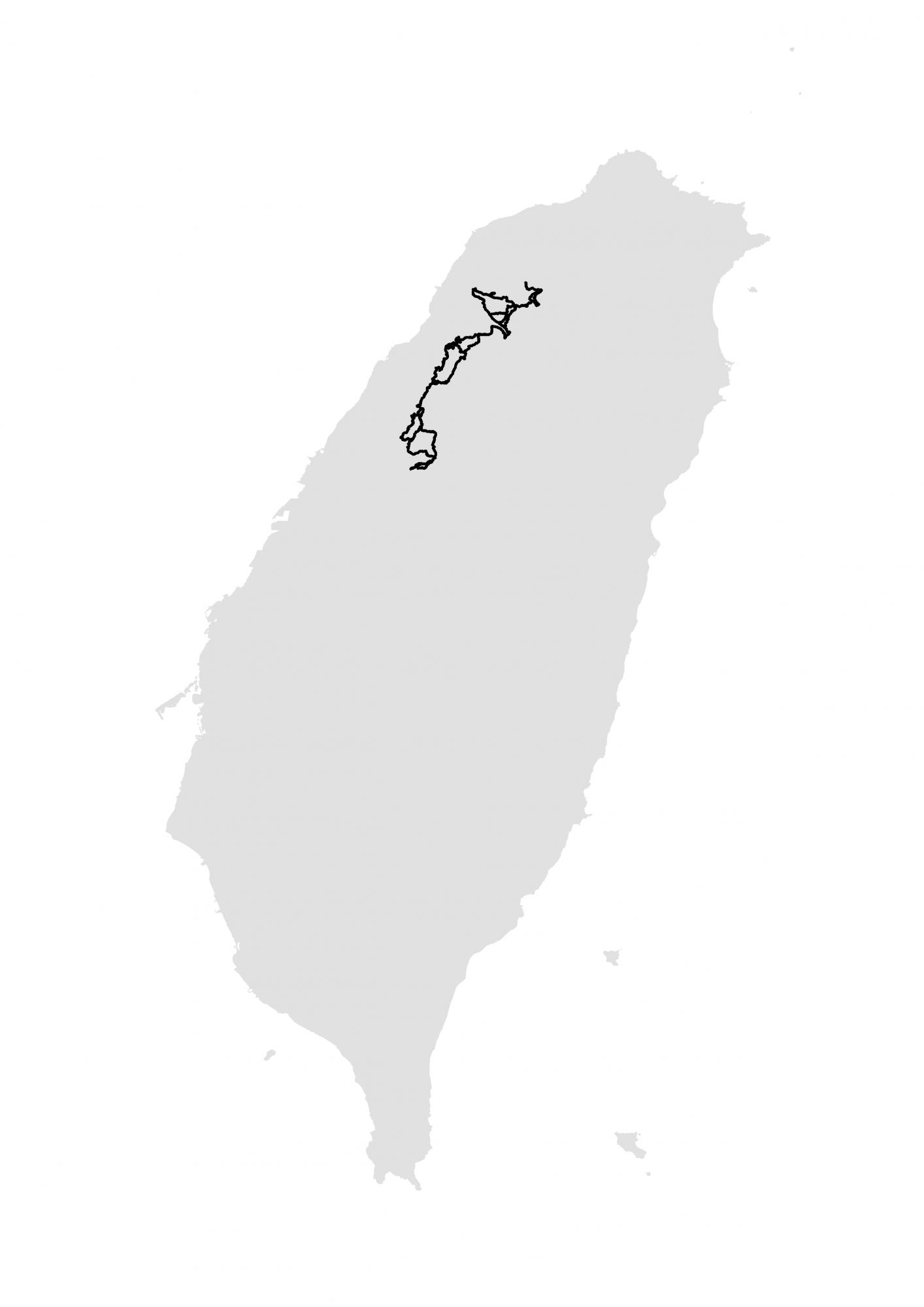 The trail can also be a starting point for one to reflect on the relationship between man and nature. In the past, the camphor tree was a main part of the Formosa mountain forests. Successive governments of Taiwan had logged camphor trees to accrue huge income, while the camphor trees were used for shipbuilding, burning for energy, and oil extraction. This led the invasion of the Han Chinese immigrants into the forest where Taiwanese aborigines reside, and caused conflicts between different ethnic groups, as well as between man and nature. Nowadays, the names of the areas along the trail refer to camphor trees, but large camphor trees are a rare sight.

Taiwan is the northernmost region inhabited by the Austronesian people and is very possibly the birthplace of the Austronesians. Camphor trees are also distributed in the central and northern foothills of western Taiwan, where the Pinpu tribe, including the people of Ketagalan, Taokas, Pazeh, Saisiyat, and Atayal had lived in the early days. However, when the Han Chinese entered the area, they set up borders to restrict the living space of the tribes. As the number of immigrants grew, their demand for mountain resources also increased. This resulted in the border gradually shifted east. For more than three hundred years, the residents near this border had been in conflict with each other. Those conflicts included disputes between the Han Chinese and Taiwanese aborigines (caused by the former crossing the border), and armed disputes between the Han Chinese themselves, the Hoklo, and the Hakka immigrants.

Nevertheless, the ethnic groups still managed to find ways to coexist through partnerships and commercial trade. Taiwanese aborigines and the Han Chinese traded with each other. The Hoklo and the Hakka immigrants formed land development businesses and sold products as partners. The Hakkas and the Pinpu tribe collaborated to cultivate land, extract camphor oil, and guard their homeland. The Hakkas and Taiwanese aborigines joined forces to fight against Japanese rule. Japanese scholars conducted in-depth studies of ethnic groups and mountain resources. Western missionaries went deep into villages to practice medicine and carry out missionary work.

The bottom of the mountains and hills are transformed into terraced fields and fruit farms by the logging of forests that include camphor trees, and by the retaining walls and trails built by hard-working Hakkas using river stones. The farming activities and traditional beliefs of the Hakka people shaped their settlements, which were populated by camphor factories, charcoal kilns, tea farms, fruit farms, bamboo forests, terraced fields, and mines. They lived arduous lives working in the mountains and praying to the Village Deity, while the fields growing tea, rice, and fruit nourished the land and the people. 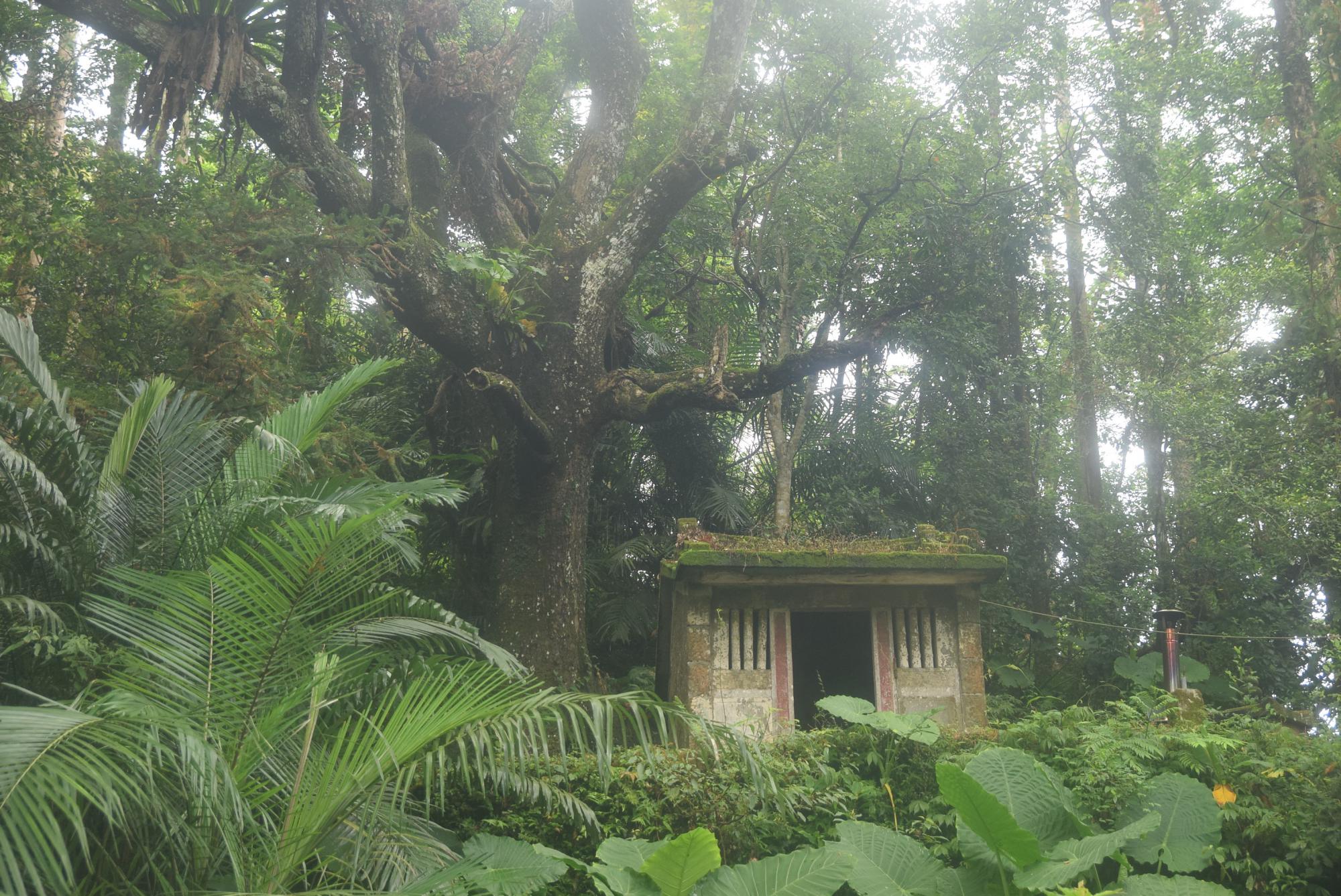 Camphor and tea were transported by porters on land and by ferry rafts in rivers to the Twatutia port in northern Taiwan. Then the products were traded all around the world by sea. From Dongshi to Tamsui, the deep mountains had played a part in the global commerce during the Age of Discovery.

After these historic trails were replaced by the Provincial Highway No. 3, also known as the Inner-Mountain Highway, the villages along the trail faced the problem of industrial stagnation because of social transformation and population migration. One positive aspect to this is that time seemed to have been frozen in the last century. The historical sites, cultural landscapes, and primitive settlements in the era when the land began to be cultivated are still preserved.

The former border between the ethnic groups shaped modern day Taiwan. Today, we hope to inspire the younger generation to familiarize with this historical trail by developing a national long-distance trail system with the joint efforts of the government and the private sectors. Let us develop this trail, a pilgrimage and gratitude road of the Hakkas, to also become a national greenway that fosters understanding, cooperation, and community.