The Long-Distance Trail Network Reconnecting Our Past 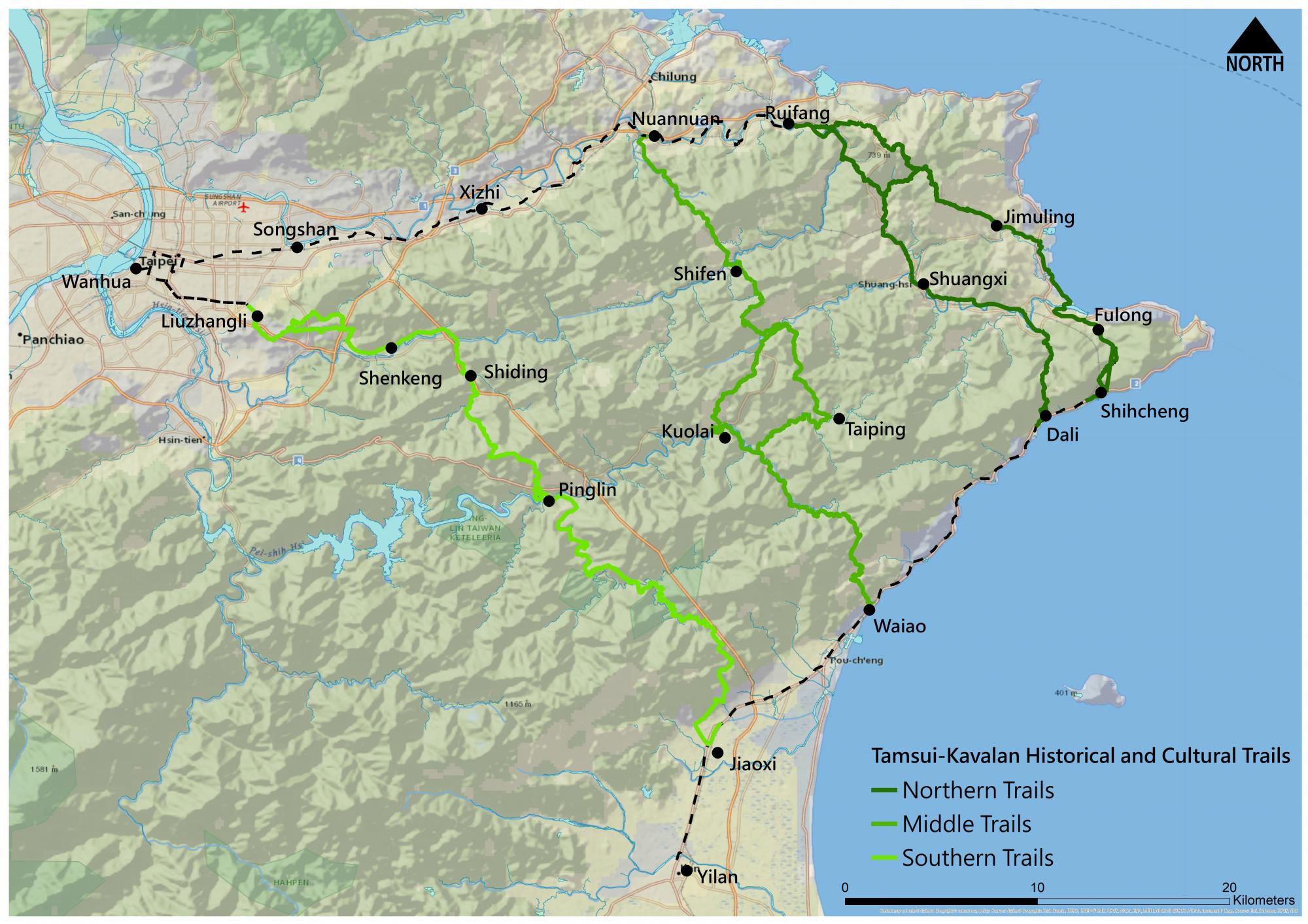 The idea of a cultural route originated from Camino de Santiago (The Way of Saint James) in 1993. It subsequently inspired the concept of cultural heritage preservation, which expanded with long-distance cultural trails, spreading its influence across nations and regions around the world. The island of Taiwan, which the Portuguese called Formosa, began to appear on the world stage in the Age of Discovery. In 1626, the Spaniards arrived in northern Taiwan and came into contact with Taiwanese aborigines. From a cultural route standpoint, Taiwan is an important stronghold located on the international sea route. Since 2014, the Thousand Miles Trail Association Taiwan (TMI Trail), following the global trend of cultural routes, has been developing the first long-distance cultural route of Taiwan, the Tamsui-Kavalan Historical and Cultural Trails.

Tamsui-Kavalan Historical and Cultural Trails is an extensive network with a long history located across Taipei Basin and Yilan Plain. 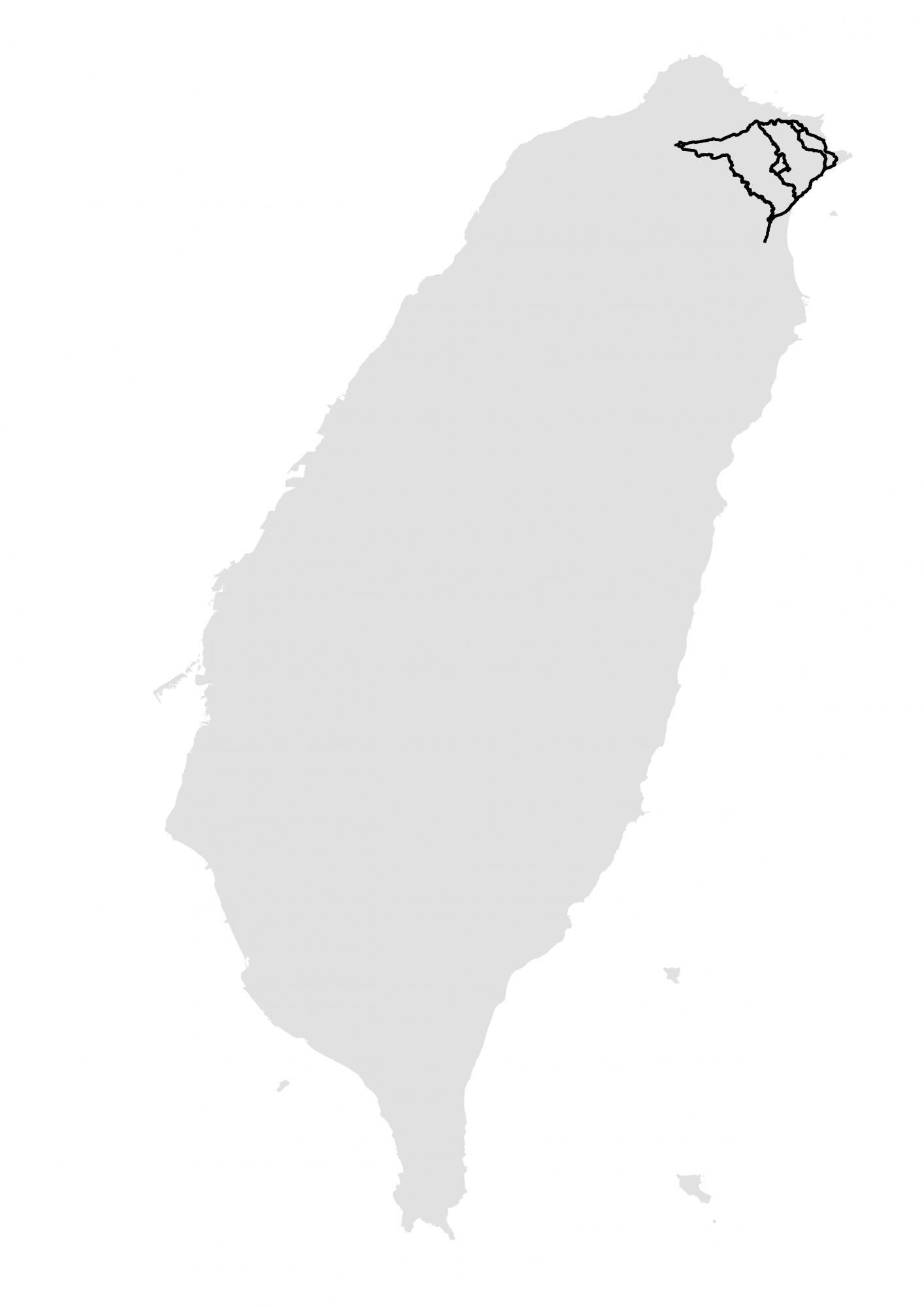 The regions had once been inhabited by Taiwanese aborigines, the Dutch, the Spaniards, the Japanese, and the Han Chinese. The mountain routes span across four counties and cities, straddling the central mountains of northern Taiwan, predominately over hilly terrain. This is the first major Taiwanese road network in history to connect the inland to the Taiwan Strait and further to the Western Pacific Ocean. In the early years, they were routes for Taiwanese aborigines to communicate with each other, and for the Han Chinese to open up land and to use for commercial trade. Temples of the Village Deity, known as the Earth God, are often seen along the trails today, bearing witness to the devout faith of our ancestors. As history moved forward, official, commercial, and public trails emerged to serve the needs of rulers, conquerors, and governments. Today, road construction, along with advanced technology, has accelerated the migration of people in rural areas. Ancient trails are gradually falling into decay, while the functions and the industries of the villages are in urgent need of a transition. Connecting the route network is not only a path to reconnect memories of the old towns, but also to create a new relationship between nature and culture through ecotourism and cultural tourism.

Four years ago, TMI Trail and other non-governmental organizations (NGO) have begun to organize a series of related trail surveys, lectures, village tours, and exhibitions. They also combined such activities with the celebration of Taiwan Trail Day and the birthday of the Village Deity. The grass roots initiatives by TMI Trail helped raise public awareness of the reconstruction of the Tamsui-Kavalan Historical and Cultural Trails across the island. At the same time, TMI Trail also worked with the government. Through initiatives together with NGOs, the association created a partnership platform for New Taipei City, Taipei City, Keelung City, Yilan County, and the central government, and gradually carried out the project to reconstruct the Tamsui-Kavalan Historical and Cultural Trails long-distance trail system. A coordination meeting was held every three months to discuss issues such as trail selection, identification system, authorities and responsibilities, reconstruction methods, and division of labor. 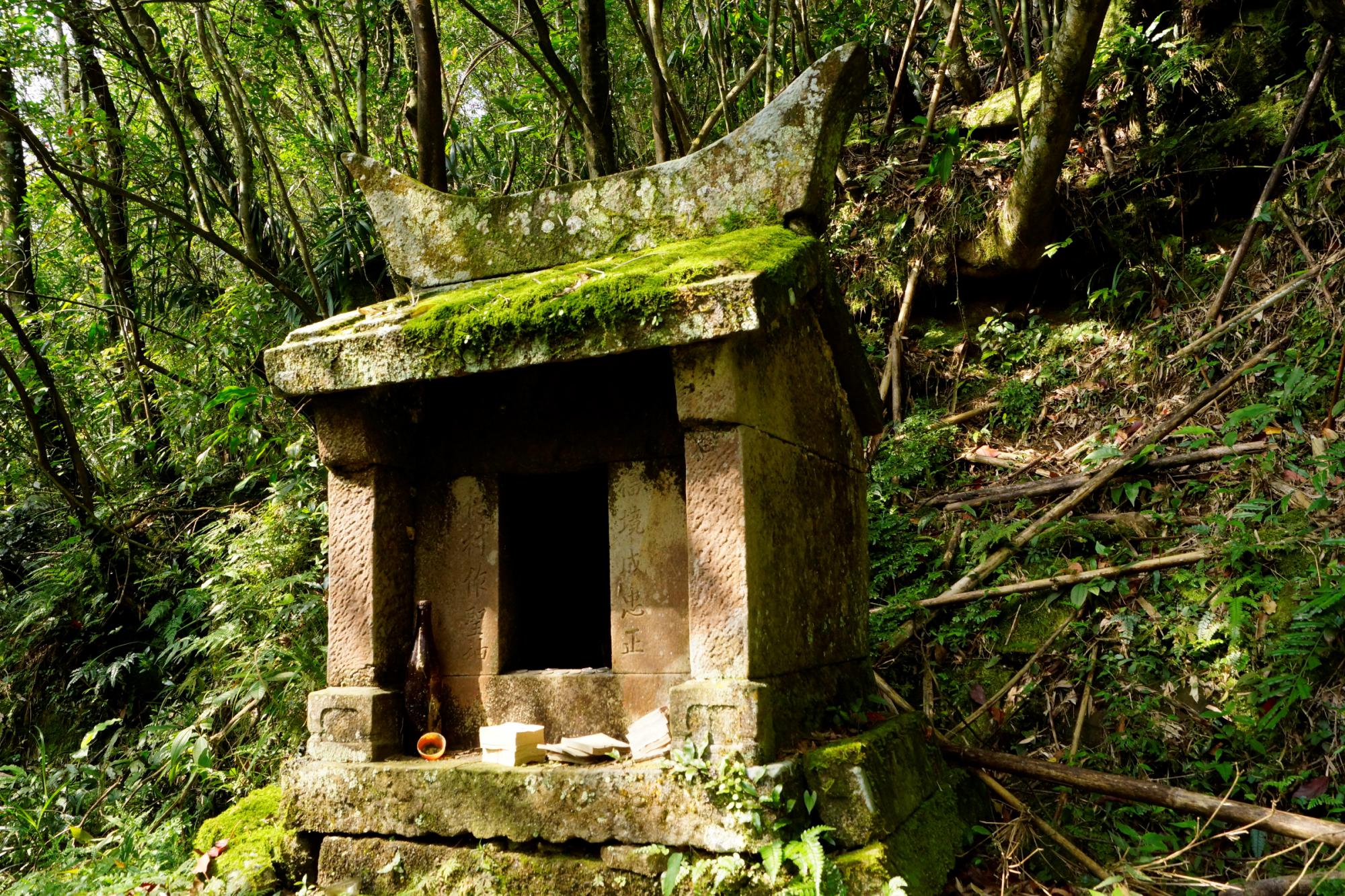 In 2018, the Tamsui-Kavalan Historical and Cultural Trails will be promoted as a demonstration national greenway under the joint efforts of the private and public sectors. By 2020, a system of a total of eight themed national greenways is planned to be completed. The other national greenways will also portray the unique historical and cultural heritage of their individual regions. This cultural routes network will allow hikers around the world to see Taiwan’s rich ethnic heritage and beautiful natural landscapes.